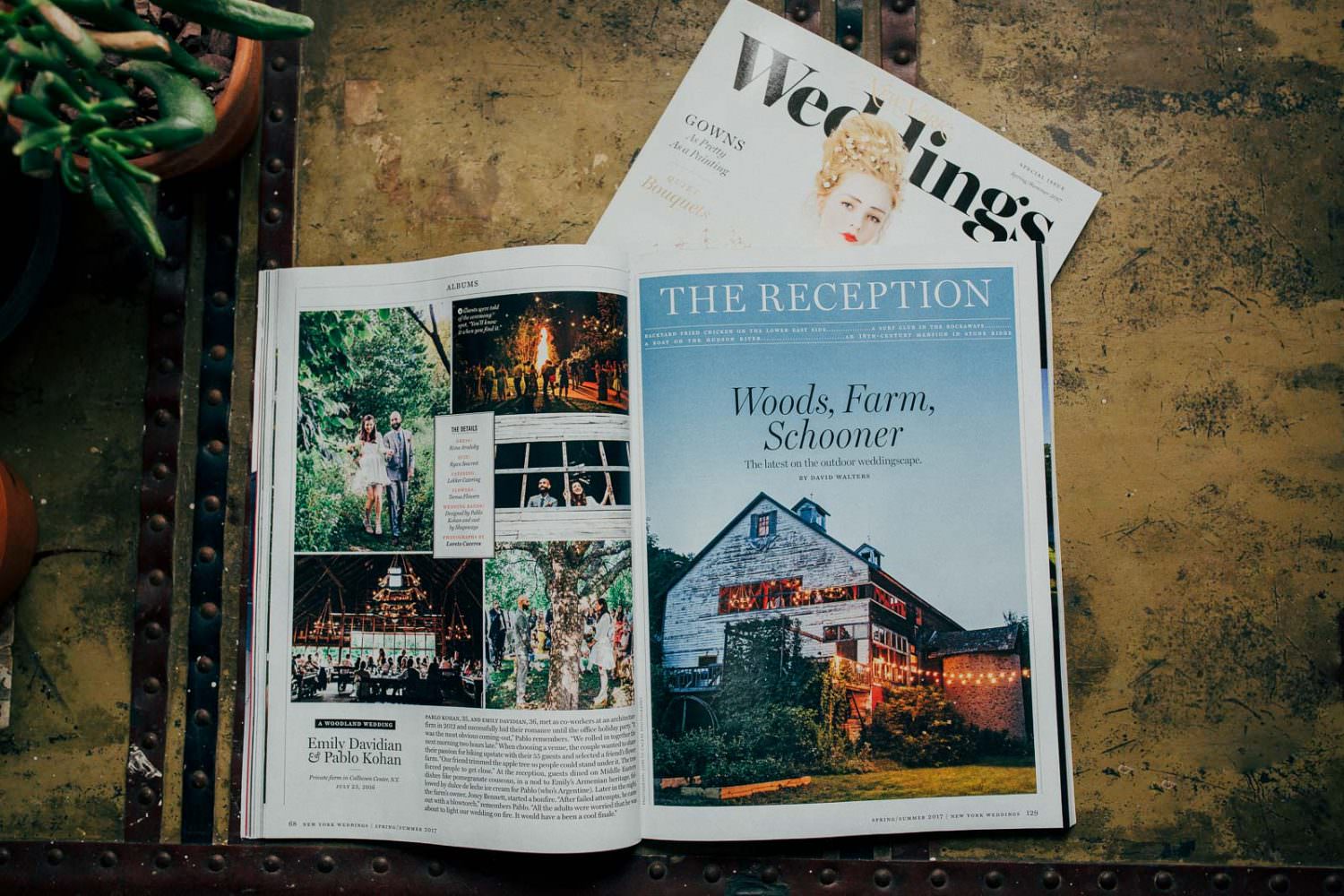 The issue is out now. If you’re planning an NYC Wedding, go grab a copy. It has tons of great inspiration and the best vendor directory in New York. 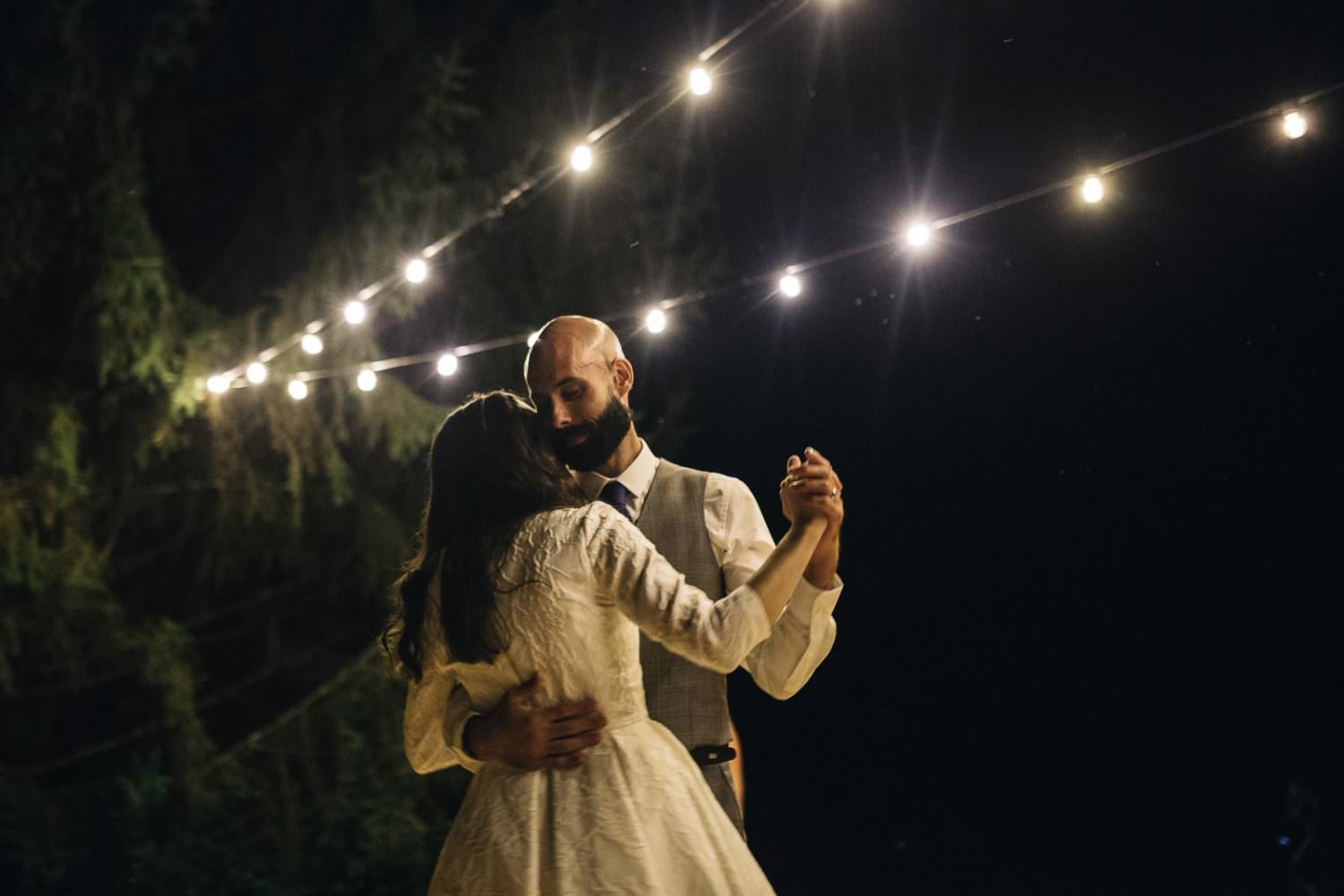 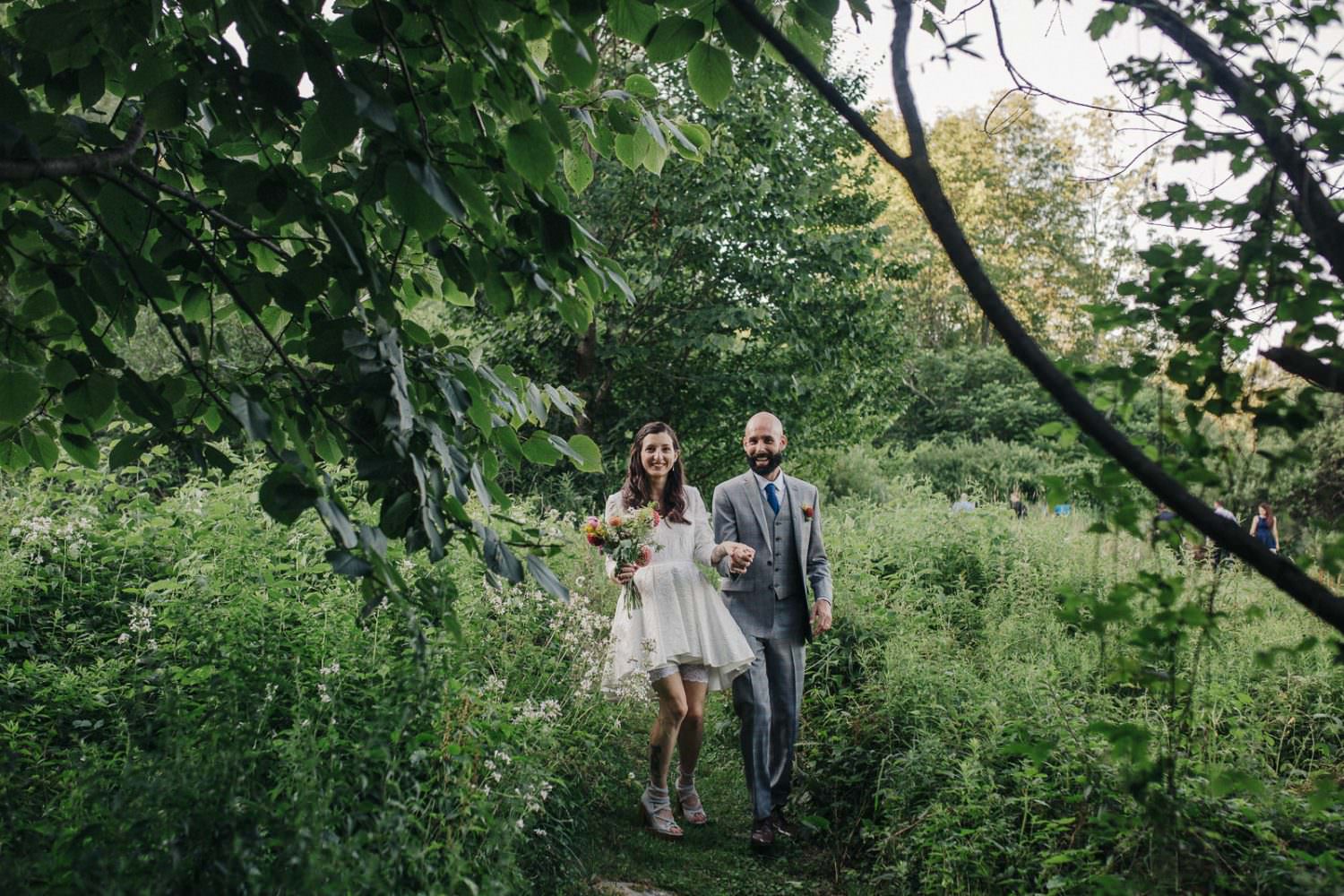 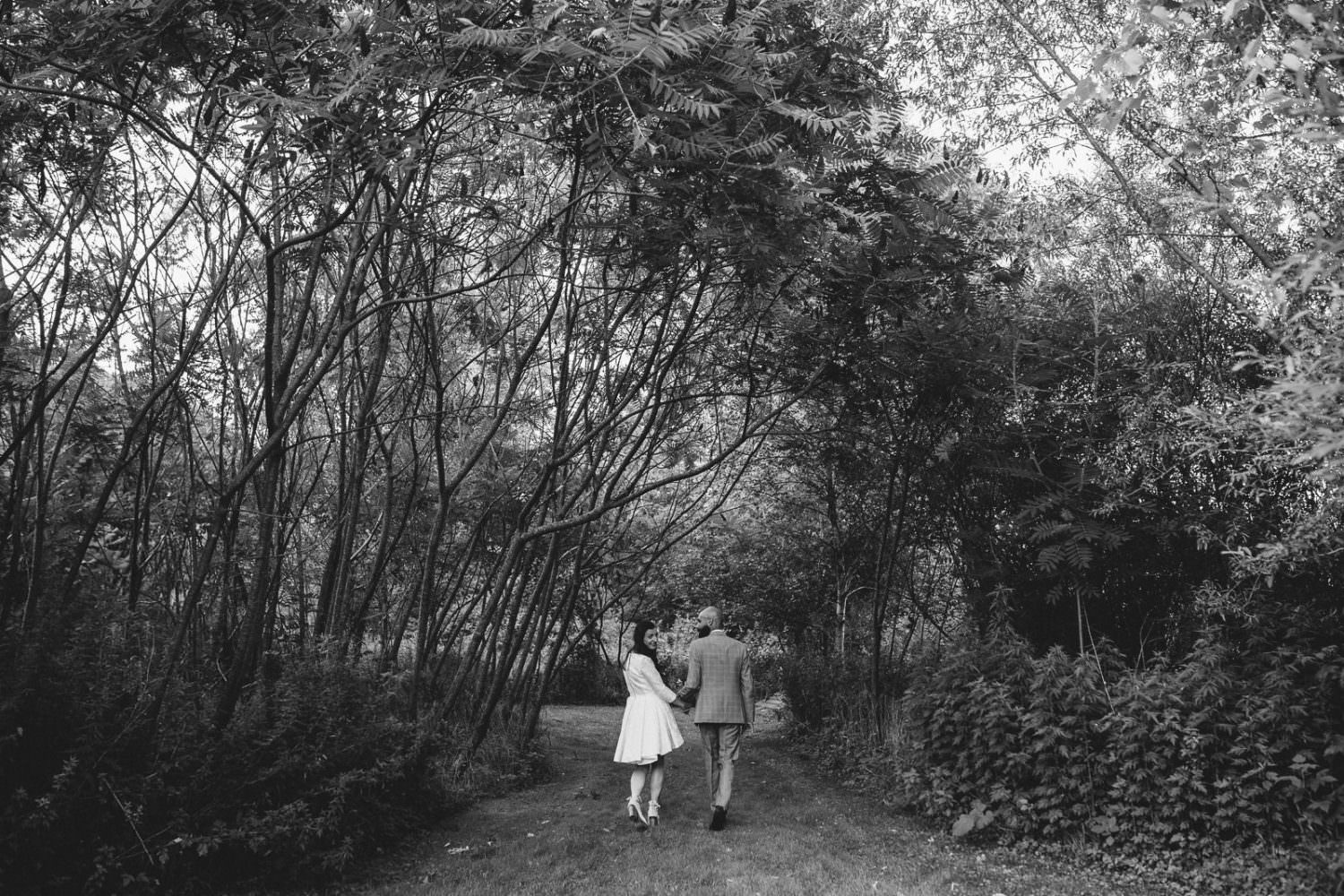 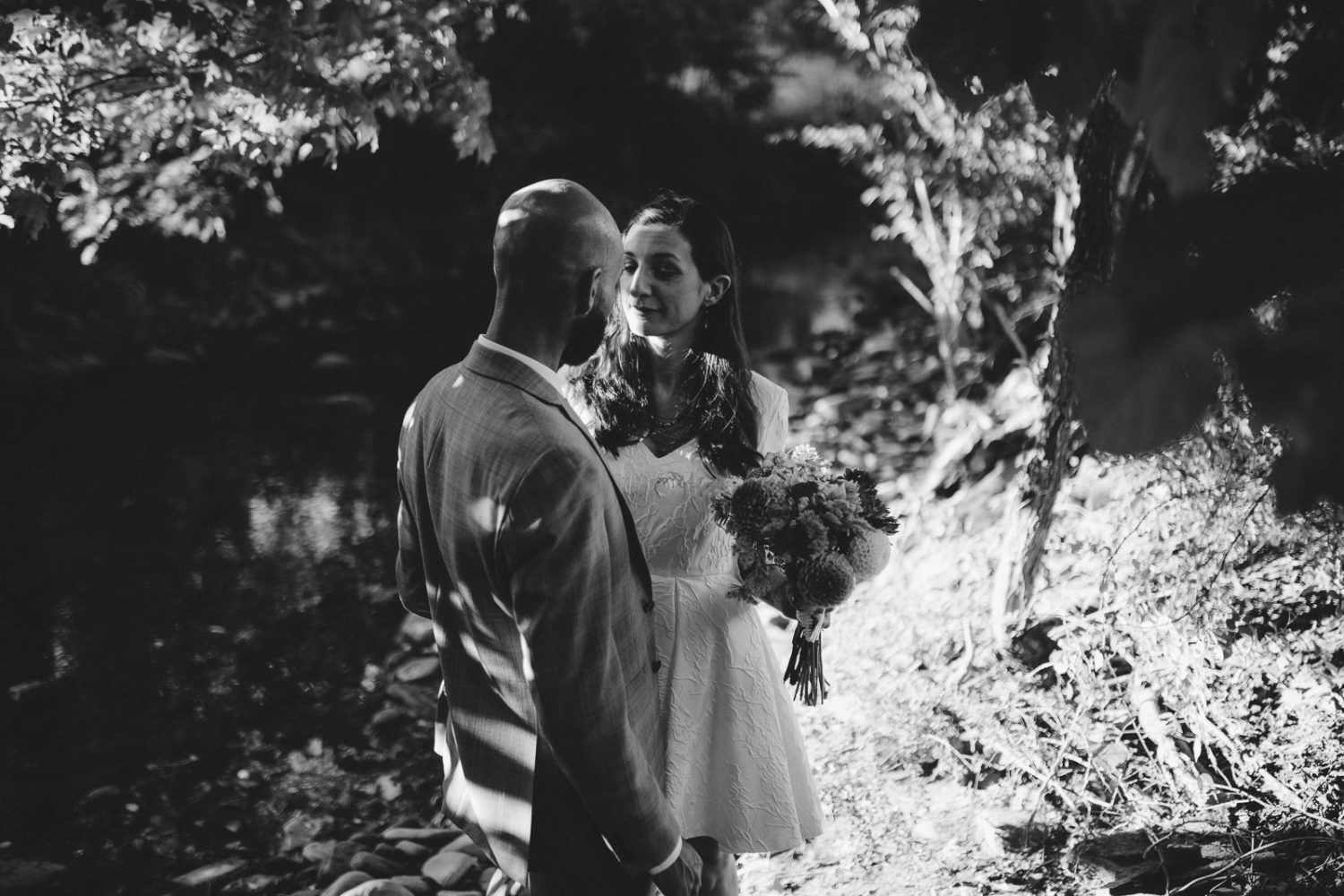 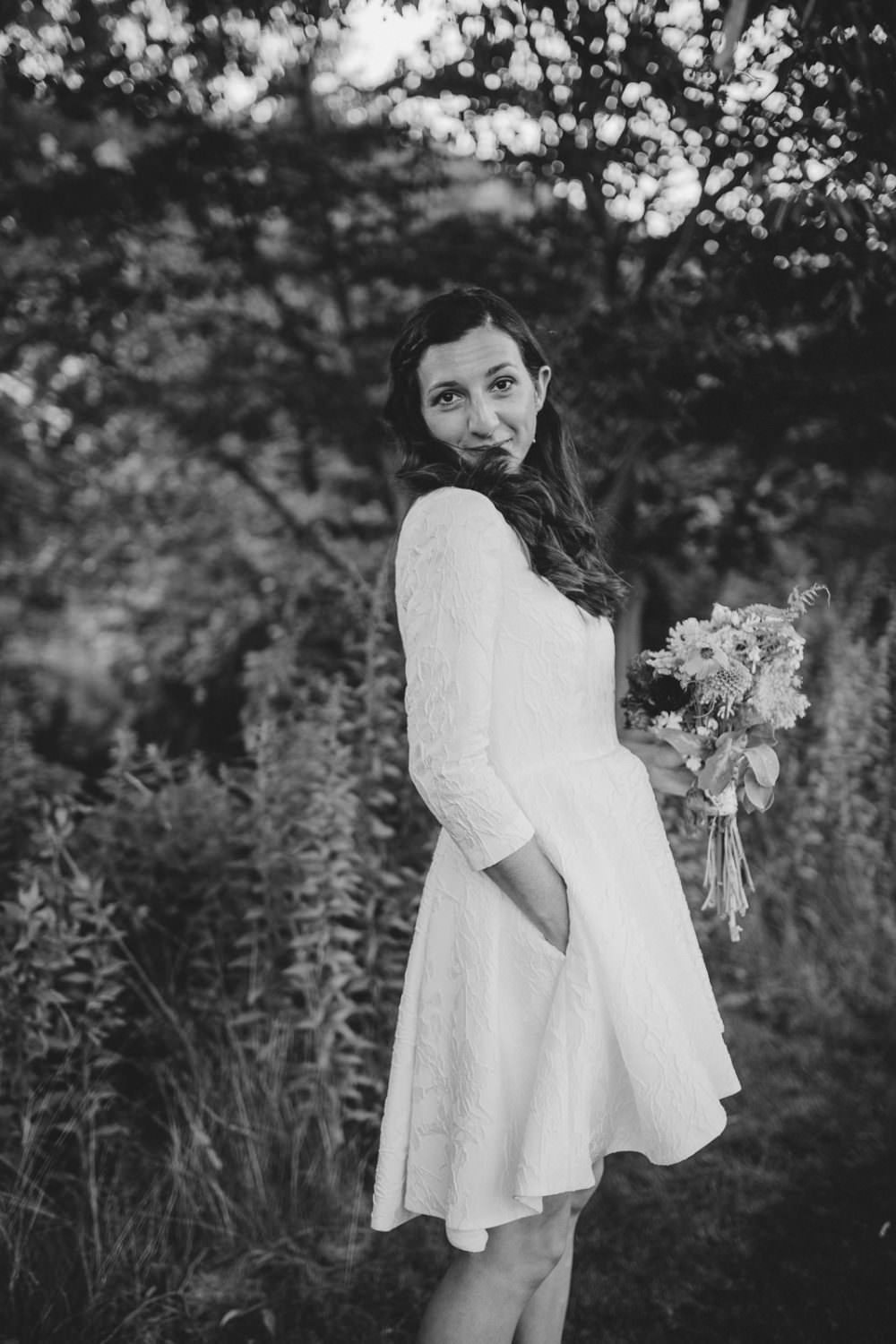 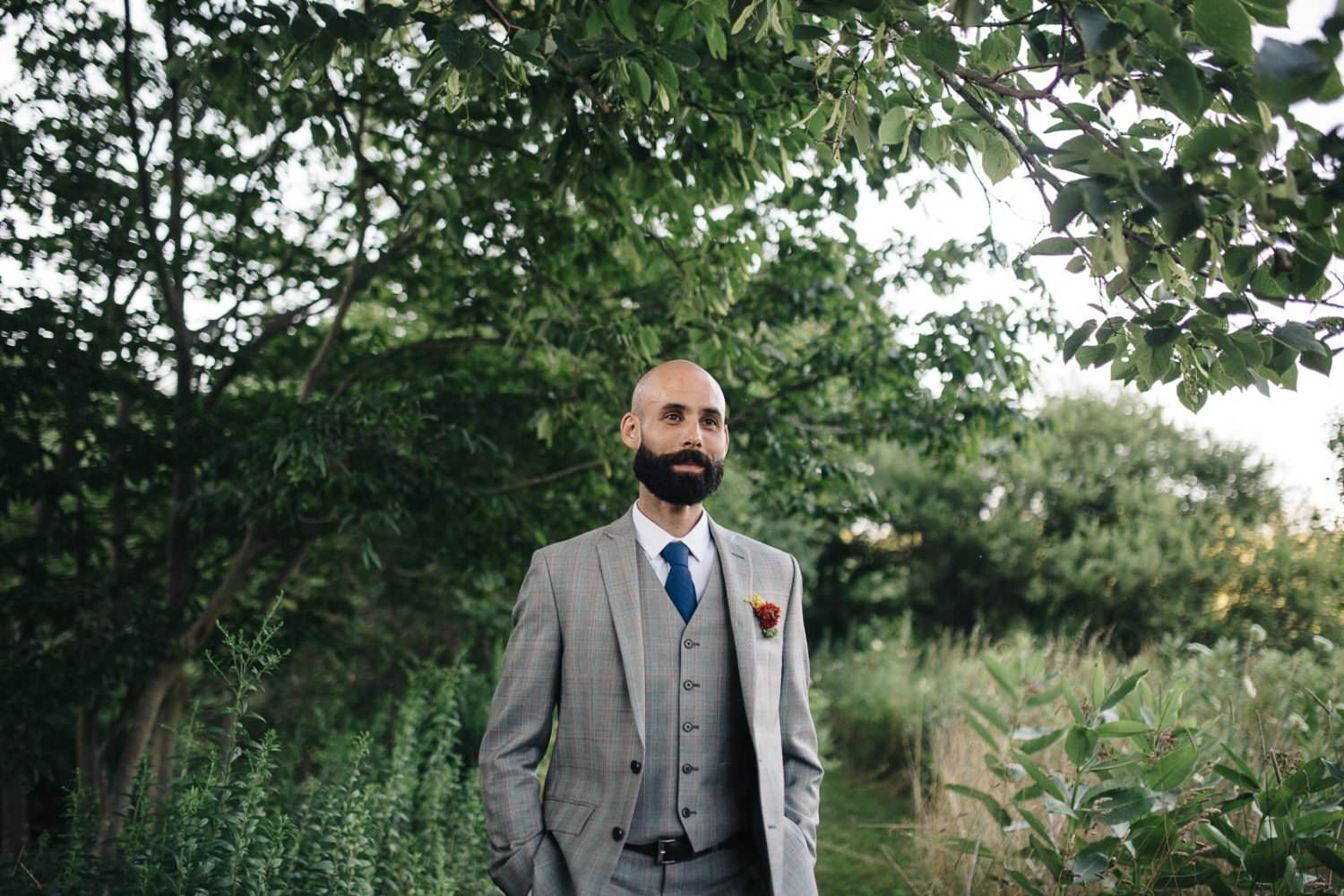 Here’s what NYM had to say:

Pablo Kohan, 35, and Emily Davidian, 36, met as co-workers at an architecture firm in 2012 and successfully hid their romance until the office holiday party. “It was the most obvious coming-out,” Pablo remembers.”We rolled in together the next morning two hours late.” When choosing a venue, the couple wanted to share their passion for biking upstate with their 55 guests and selected a friend’s flower farm. “Our friend trimmed the apple tree so people could stand under it. The tree forced people to get close.” At the reception, guests dined on Middle Easterns dishes like pomegranate couscous, in a nod to Emily’s Armenian heritage, followed by dulce de leche ice cream for Pablo (who’s Argentine). Later in the night, the farm’s owner, Joncy Bennett, started a bonfire. “After failed attempts, he came out with a blowtorch,” remembers Pablo. “All the adults were worried that he was about to light our wedding on fire. It would have been a cool finale.”

Wedding Bands: Designed by Pablo (groom) and cast by Shapeways

You can view more of their wedding here. 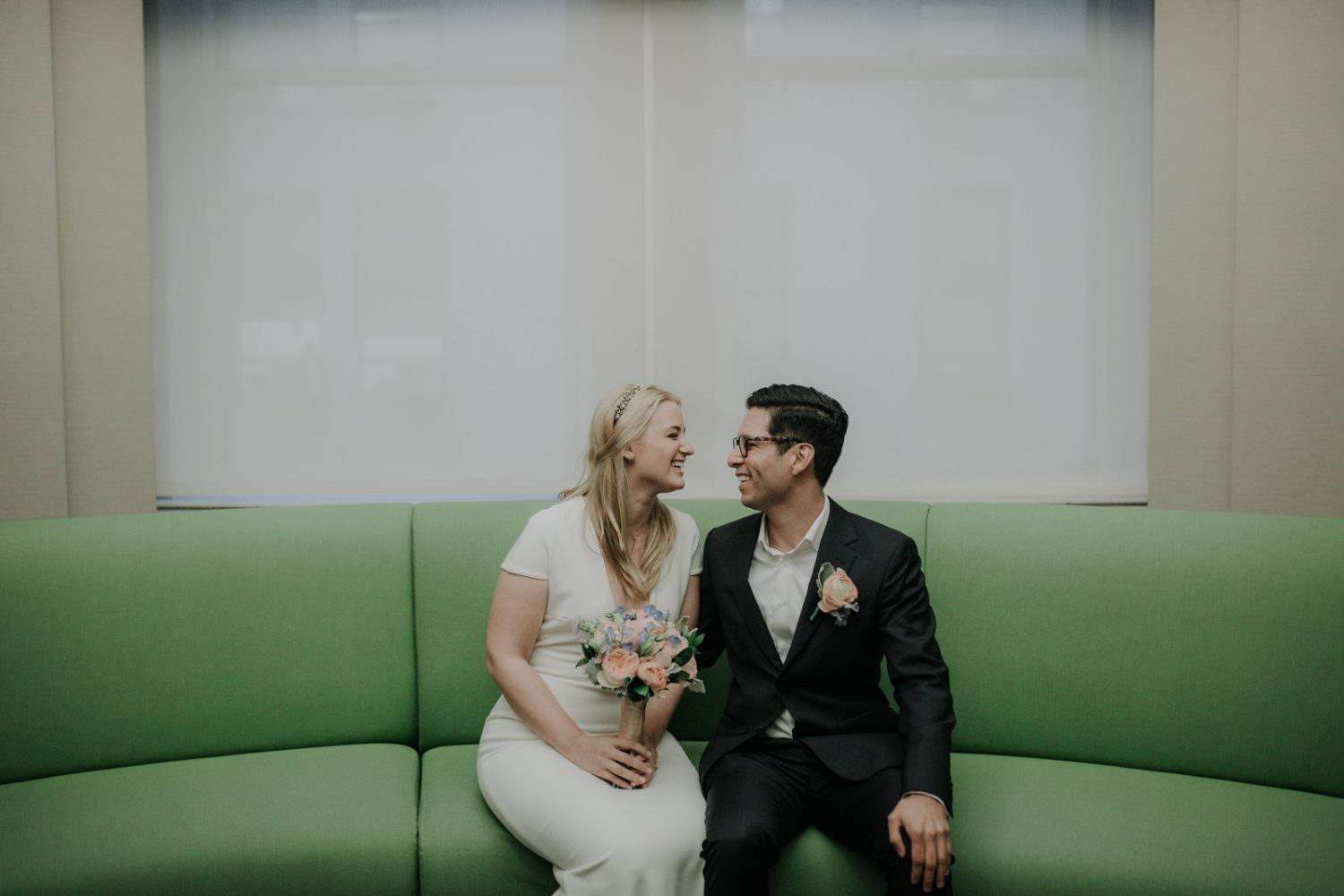 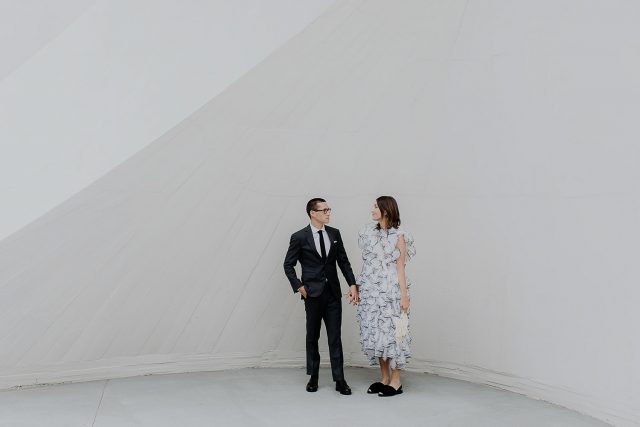 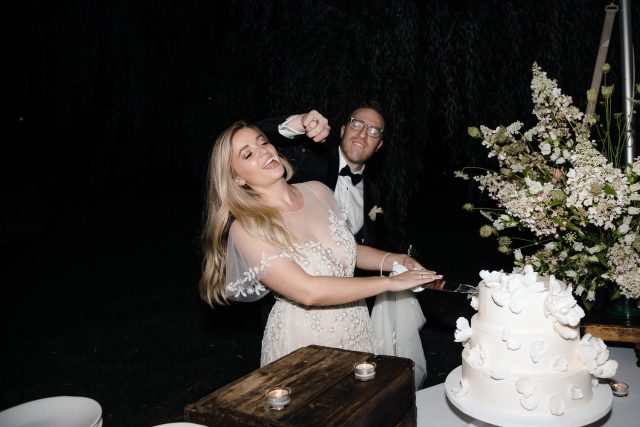